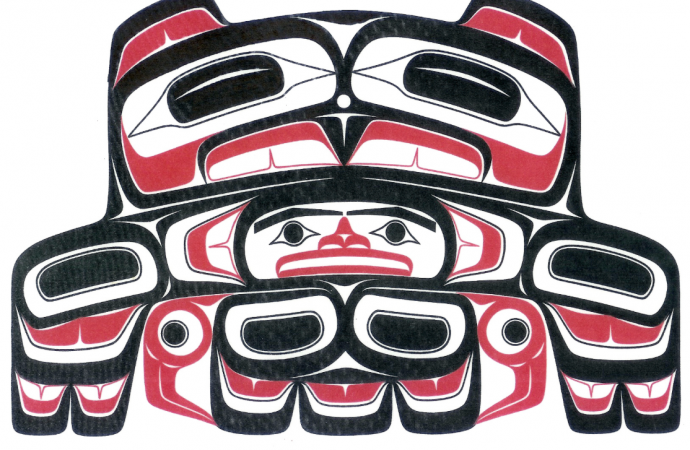 The federally recognized Upper Skagit Indian Tribe, signatory to the 1855 Treaty of Point Elliot with the United States, submits the following comments in Opposition to the proposed expansion of the Kiewit Infrastructure Co., LLC quarry near Marblemount, on the Skagit River.

The proposed project in its entirety is located within the historical use and occupation area of the Upper Skagit Indian Tribe (hereafter “Tribe”) and in fact is within visual distance of recorded archaeological and cultural sites connected to the Tribe. This area of the Skagit was home to .a major historical fishing village for our people for thousands of years, which is supported by decades of documented anthropological and archeological research. The Tribe wishes that our remaining ancestor’s burial sites in the area remain undisturbed. The proposed project would have direct and broader indirect negative impacts to important cultural and natural resources that are highly valued by the Tribe. This sensitive locale is not appropriate for this type and scale of project.

Currently, the Tribe’s treaty rights are severely diminished through land use practices like logging, road building and mining. The extent of the diminishment that would be caused by the proposed quarry expansion is known. The filed Biological Assessment and Cultural Resource review documents are not adequate to address the scope and potential of the project to directly and cumulatively impact treaty rights, and does not address cultural impacts to the Tribe. The Tribe believes that the only way to gain a comprehensive understanding of the scope of impacts to natural resources and treaty rights is to require an Environmental Impact Study (EIS) and a more thorough cultural resources study.

For instance, the proposed 100-year permit would allow an exceedingly long duration over which visual and ecosystem impacts could occur. At minimum, the permit should require in-kind mitigation measures to be implemented on specific disturbed areas as quickly as possible after mining Operation ceases. The feasibility for a detailed schedule that indicates the timing each specific area would be reclaimed should be explored. This is true across the entire project area, but particularly where large trees will be removed, as it will take decades after replanting for trees to reach maturity and begin to provide a fuller suite of ecosystem and landscape functions. As such, it may be most appropriate to prioritize those areas capable of supporting mature forest stands for early reclamation. It is important to recognize that regardless of current conditions (e.g. tree maturity), the great duration of the proposed permit would result in a perpetual impact against natural plant community succession. The project should more fully describe the current condition of on-site vegetation, the potential for mature forest and other successional plant communities as assessed from local condition (e.g. soil depth, slope, etc), and a plan that thoroughly avoids or mitigates long-term perpetual disturbances.

Another example of the need for more thorough assessment is the proposal to mitigate buffer impacts at a 1:1 ratio. As described in the previous paragraph, there is a temporal loss associated with disturbance to mature trees and plant communities. A mitigation ratio greater than 1:1 should be required if large trees (e.g. greater than 6″ diameter-at-breast-height) are removed. The proposal does not adequately describe the current condition of plant communities on site, thus proposed impacts are difficult to assess. Moreover, it is not clear that the proposed mitigation would adequately achieve a 1:1 ratio. Mitigation could be inadequate if the habitat enhancement area already provides a level of ecosystem function (e.g.established native plants, shade, productivity, etc.), thus limiting potential gain from enhancement. Mitigation shortcoming would be particularly likely if the level of impact from vegetation removal along access road buffers is severe (e.g. loss of large trees, completely de-vegetated surfaces, altered local drainage patterns, etc.). Thus, more information is required to assess the specific level of disturbance and the potential benefit of the proposed mitigation. The long period over which the project seeks approval further heightens the importance of conducting a complete assessment that considers the true temporal impacts.

Apart from specific concerns over proposed actions, the Tribe believes the great magnitude and duration of impact caused by the quarry expansion would result in irreparable harm to our culture and treaty reserved rights, which could not be mitigated. The Tribe urges that the expansion request be denied.