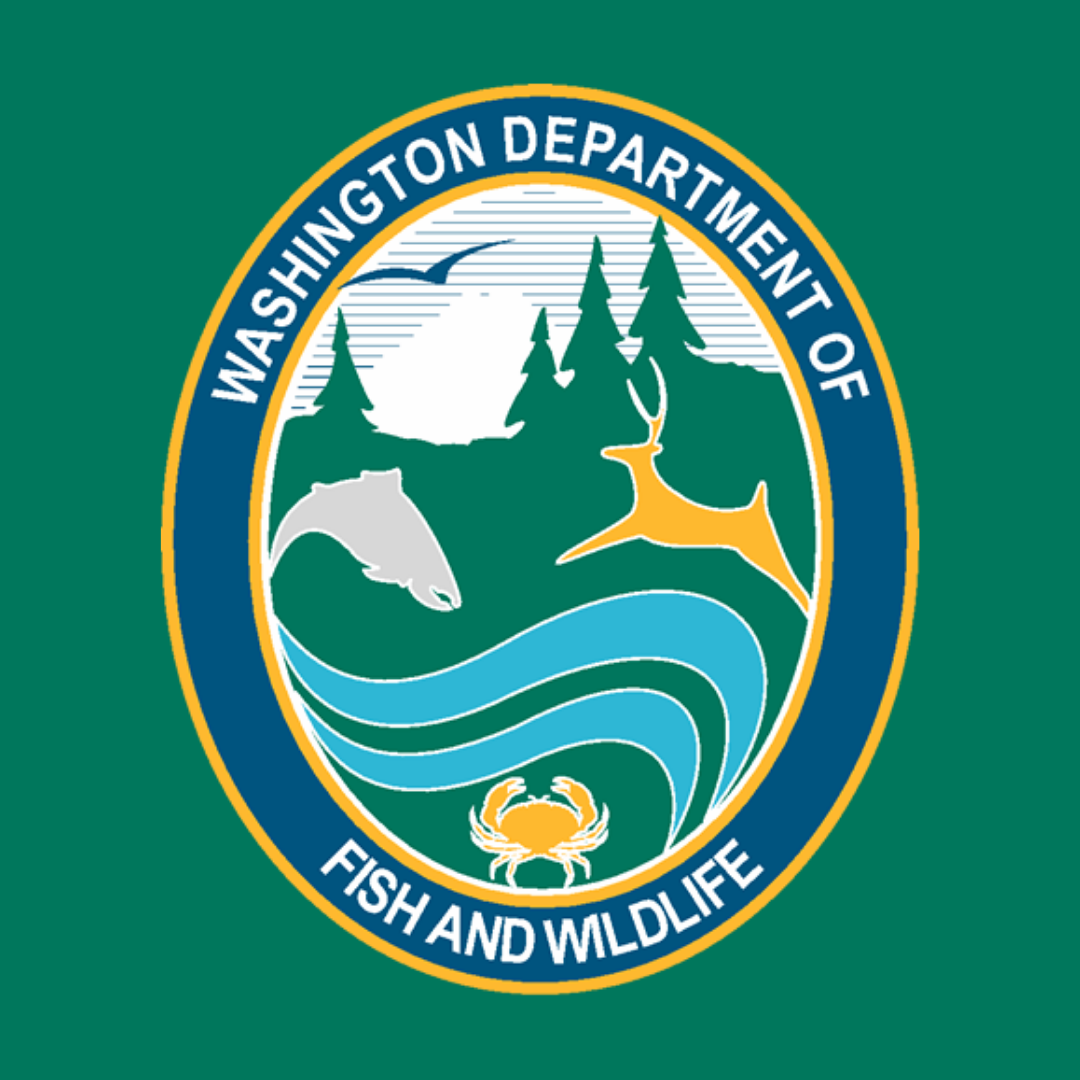 To whom it may concern,

The Washington Department of Fish & Wildlife (WDFW) appreciates the opportunity to  review the State Environmental Policy Act (SEPA) Environmental Checklist and other  documents associated with the proposed Cascade Big Bear mine project. To that end,  WDFW does not feel the current level of environmental review has enough information  for making a threshold determination for a project with such a prolonged duration on the  landscape. The WDFW is responsible for overseeing the viability of the state’s fish and  wildlife resources now and into the future. The areas of concern are, but may not be  limited to:

and cliff-nesting birds, including bald eagle and peregrine falcon, where proposed mining activities are proposed to occur.

In partnership with the U.S. National Park Service, the WDFW has recently reintroduced  fishers into two nearby locations, one north of the site and the other south of the site. The  goal is to recolonize the habitat between the two release areas. To date, telemetry data  shows that the fisher relocation project has been successful in reaching its goal, with at  least one individual known to have used areas near the proposed mine. Similarly, we

Department of Fish and Wildlife

know from telemetry data that gray wolves, also an ESA listed species in the western  two-thirds of Washington, occupy areas within proximity of this site.

Because of the combined potential for impacts to migratory birds and threatened and  endangered species, the duration of the proposed mine, and uncertainty of the  consequences to downstream water quality, the WDFW believes that the project has the  potential for significant impacts to fish and wildlife resources. Subsequently, the WDFW  believes an Environmental Impact Statement (EIS) should be required by the applicant before permiting progresses.

Due to these concerns and others, WDFW urges Washington Department of Natural  Resources to make a Determination of Significance on this project and to require an EIS  to ensure a proper evaluation of the short and long term environmental impacts of this  project.

We appreciate the opportunity to review and comment on this proposed project and look  forward to working with you as this application moves through the process.